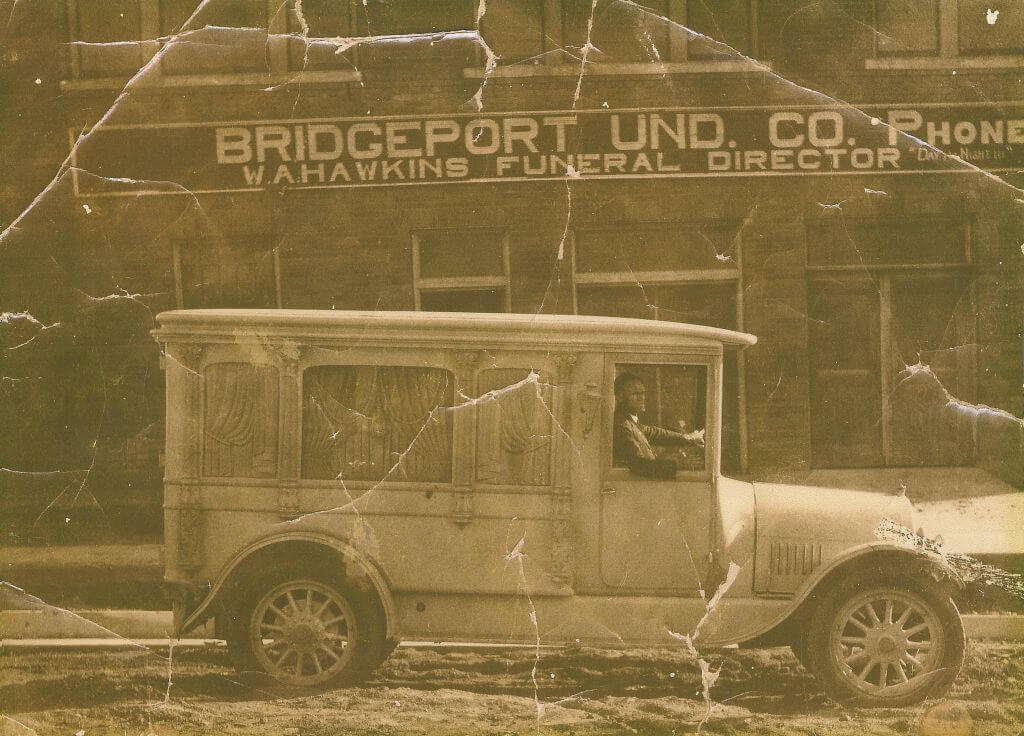 In the late 1800s, W.A. "Alf" Hawkins was a barber in Bridgeport. In those days, the local funeral director would call a barber to shave, bathe, and cut the hair of the loved one. That's when Alf Hawkins first began his experience with a funeral home.

Carl Christian was the only funeral direc­tor in Wise County during this time, so he would call Mr. Hawkins to do the things a barber should do. Mr. Christian took Alf a step further in the preparation work by teaching him embalming.

When Sandy Creek washed out and there was a death west of Sandy, the phone would ring and Mr. Hawkins went to work. As time passed, people just began calling Alf Hawkins directly. By 1906, the legacy of Hawkins Funeral Home had begun. Alf Hawkins ran the business with the help of four sons until his passing in 1950. His son, Bert Hawkins, purchased the family busi­ness and continued the tradition with the help of Thomas Hays.

"It is better to know us and not need us, than to need us and not know us." 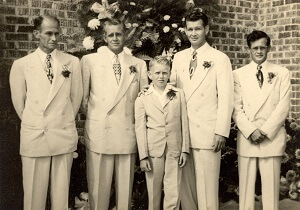 Bert skillfully practiced his trade at the family home on Greathouse Street. In 1956, he built a new facility on Stevens Street where the family operated until moving to its present location in June 2003. Bert's son, Bobby Hawkins, went to work with his fa­ther after graduating from mortuary school in 1961. Bert, Bobby and Thomas worked side-by-side for 21 years until Bert's death in 1982, when Bobby stepped in to continue caring for the people of this community. Bobby's son, Rob Hawkins, representing the fourth generation, joined his father and grandfather in 1980 and graduated from Dallas Institute of Funeral Service in 1981.

Bobby's youngest son, Brant Hawkins, also a graduate of Dallas Institute of Funer­al Service, began his career with the family firm in 1989. Upon Bobby's death in 1995, brothers Rob and Brant began working together to offer the finest service and care available anywhere.

The year 1995 brought several changes, one being the addition of Roy and Georgia Morris to the staff. Before Bobby’s death, he saw Roy at a funeral and said, “I hear you’re retired. Come go to work for me, you’ll be wearing out my carpet anyway.” A few of months later Roy showed up, and with the help of his wife Georgia, they have made the term “encouragement” take on a whole new meaning. Both Roy and Georgia were a part of the funeral home for 17 years before retiring in 2012.

Trey Hawkins, Rob's oldest son, joined the staff full time when he graduated from mortuary college in May of 2005.  Trey is the fifth generation of the Hawkins family to work in funeral service in Wise County.

In February 2007, Hawkins acquired Coker Funeral Home.  With that announcement came a commitment to continue the many years of dedicated service to the community by the Coker family.  An integral part of that commitment was that Chet Niblett, a 28 year staff member, would continue his leadership position along with Ted Lewis, Margaret Anderson, Don and Earlene Niblett and Shirley White.

In addition, Trey Hawkins and his family moved to Decatur and made it their home.

In 2013, long time Wise County resident and native of Alvord, Kerry Clower, has joined the Hawkins family to help assist with services. Kerry is known for his time as piano player in the gospel singing group, The Glory Express and a retired bank officer.

The Hawkins family and their staff make themselves available 24 hours a day at any of their 3 locations. 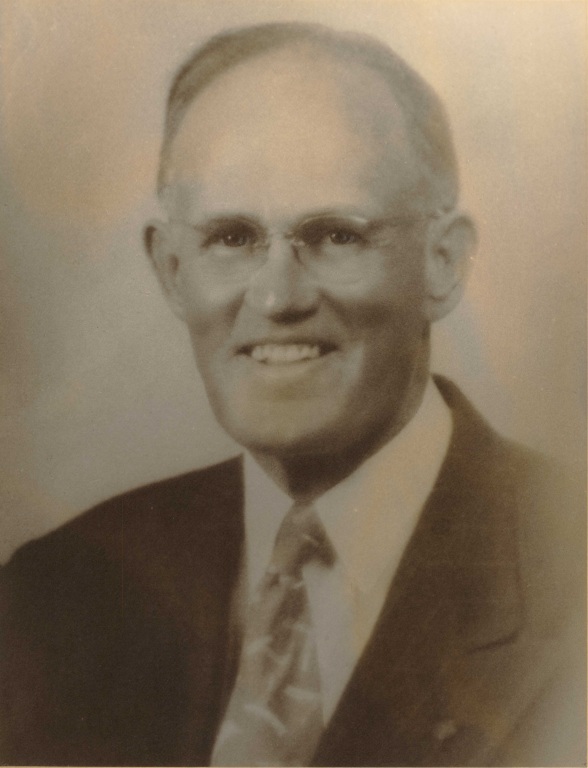 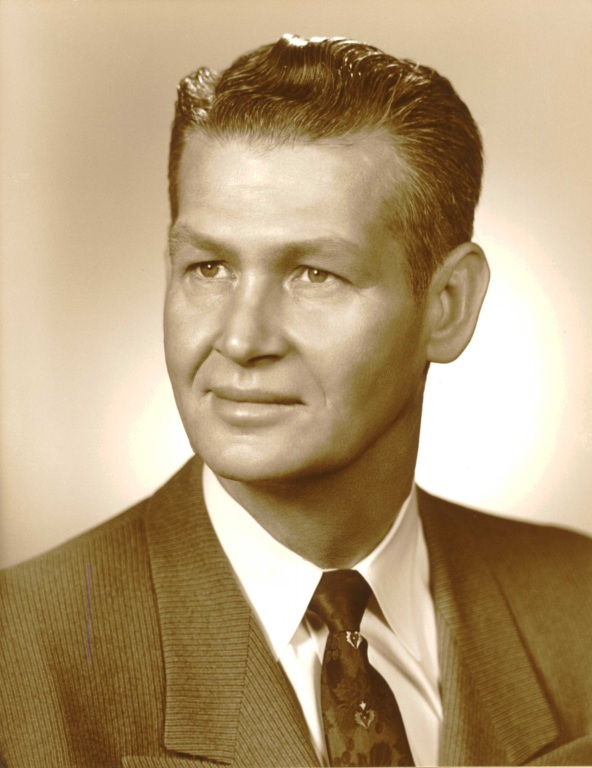 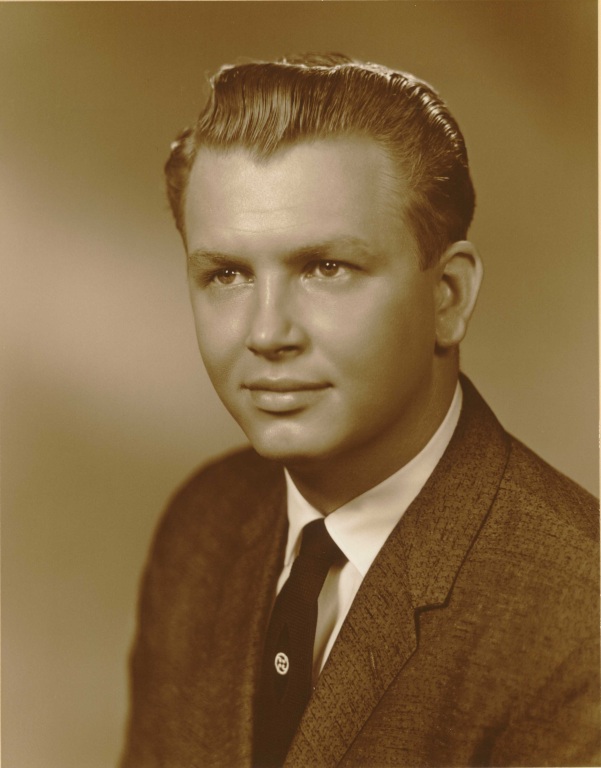 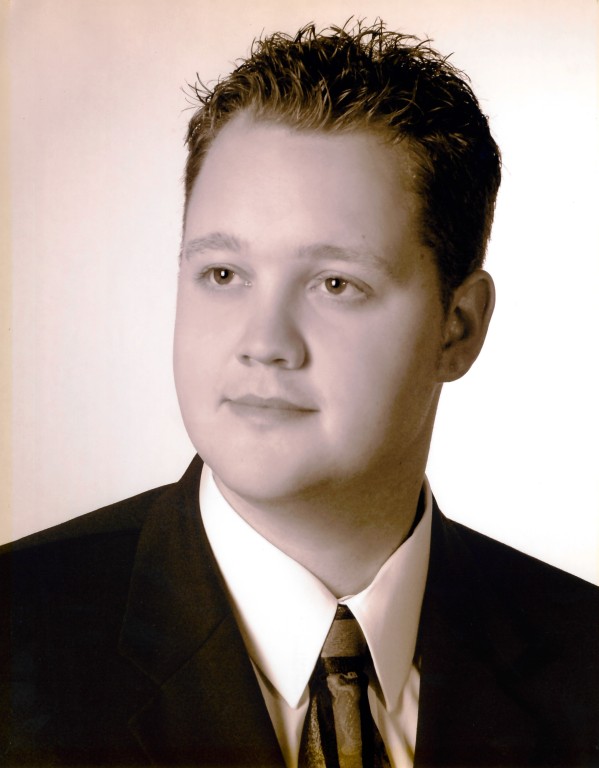 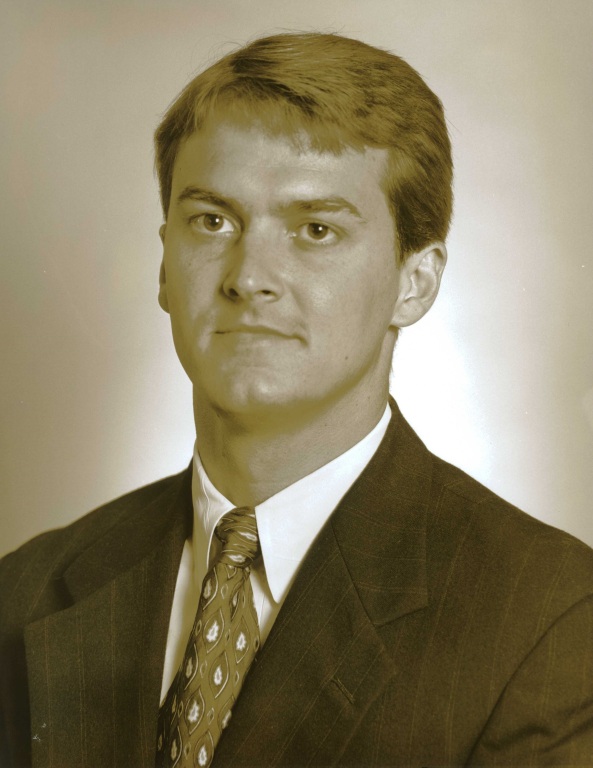 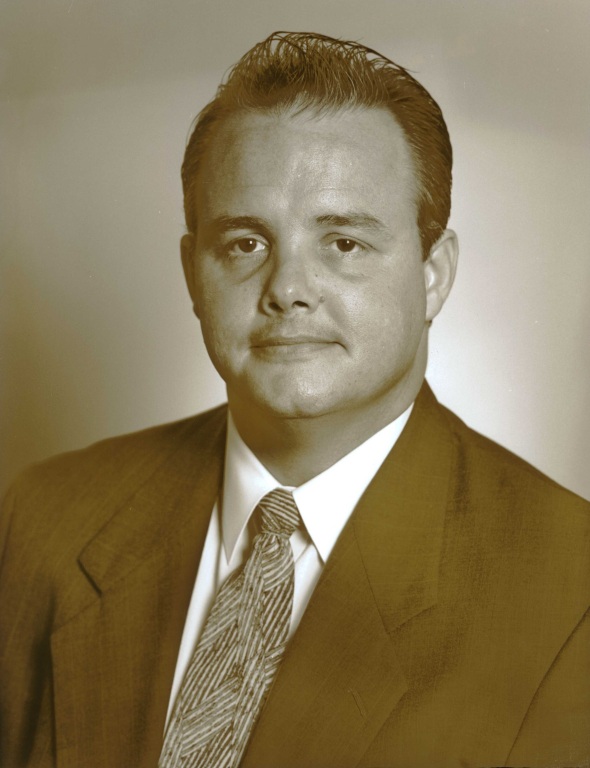 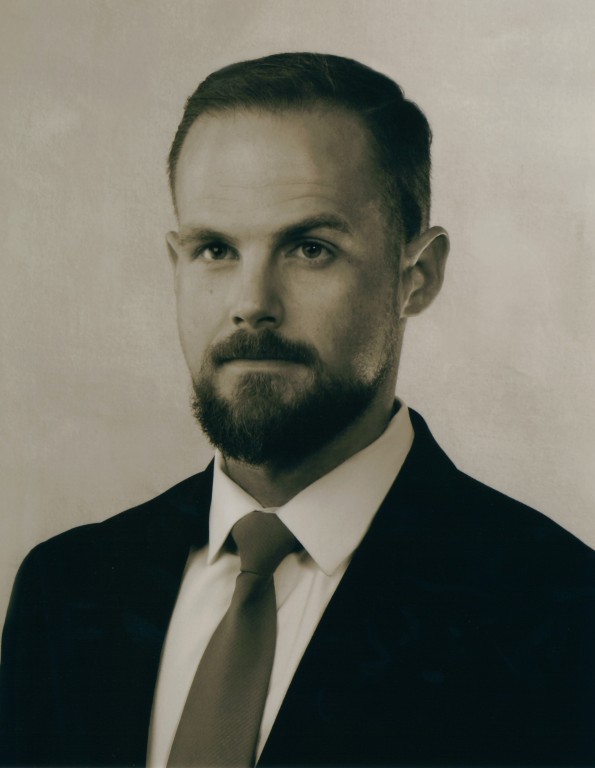 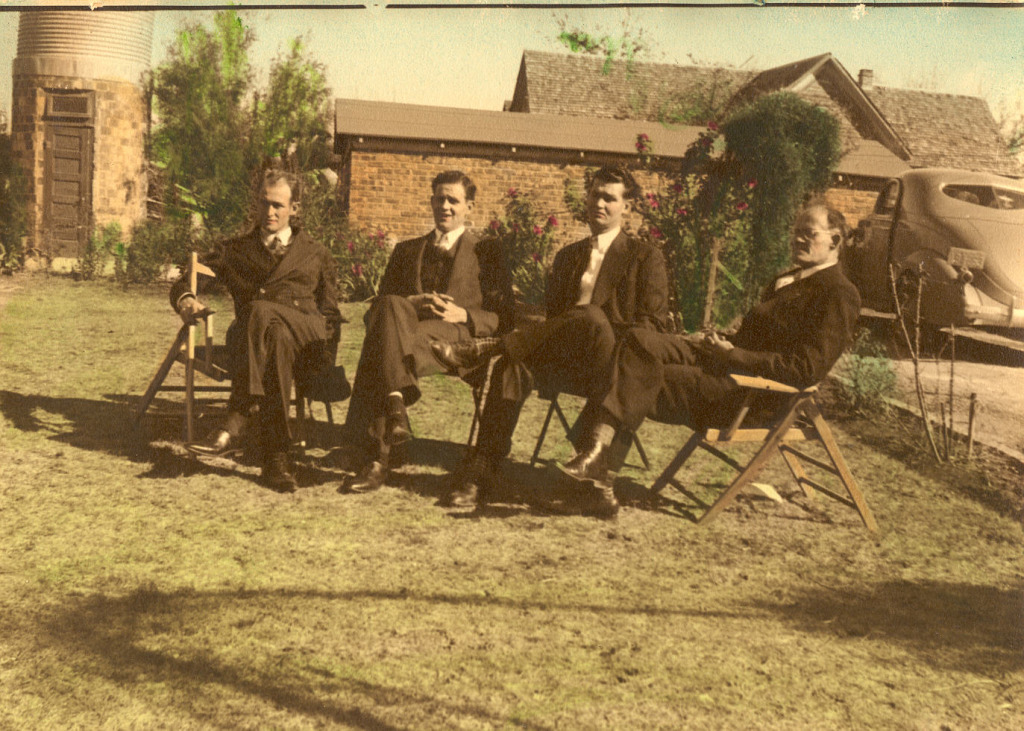 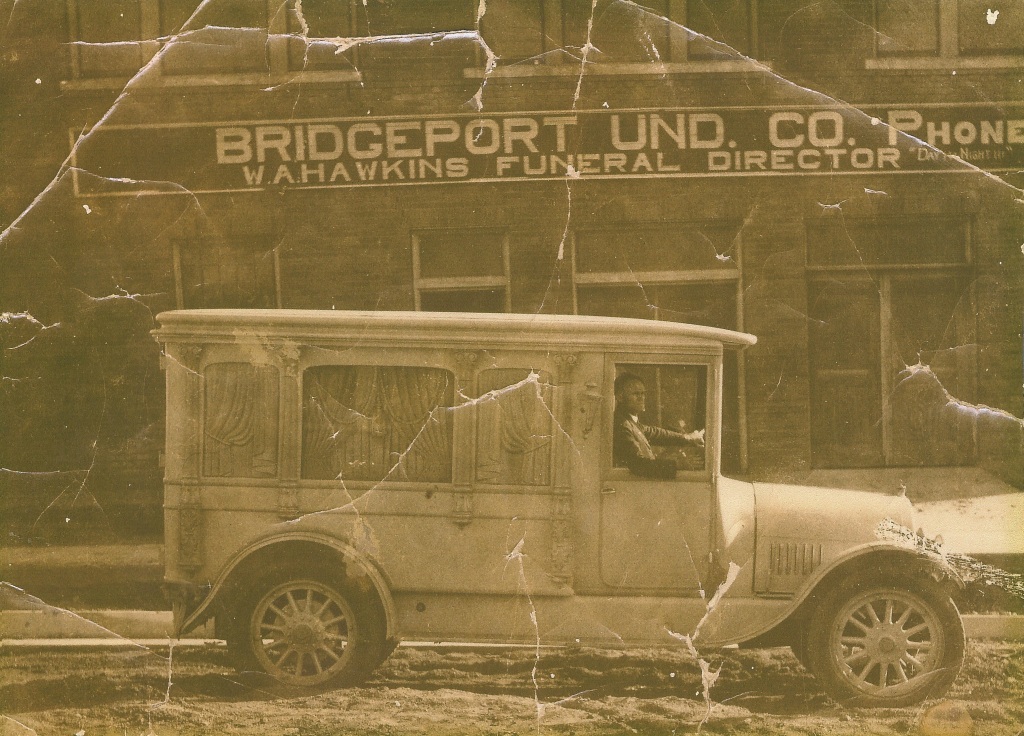 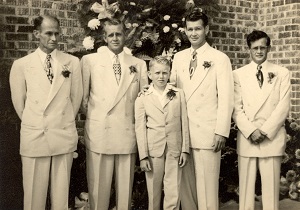 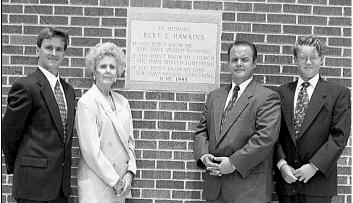 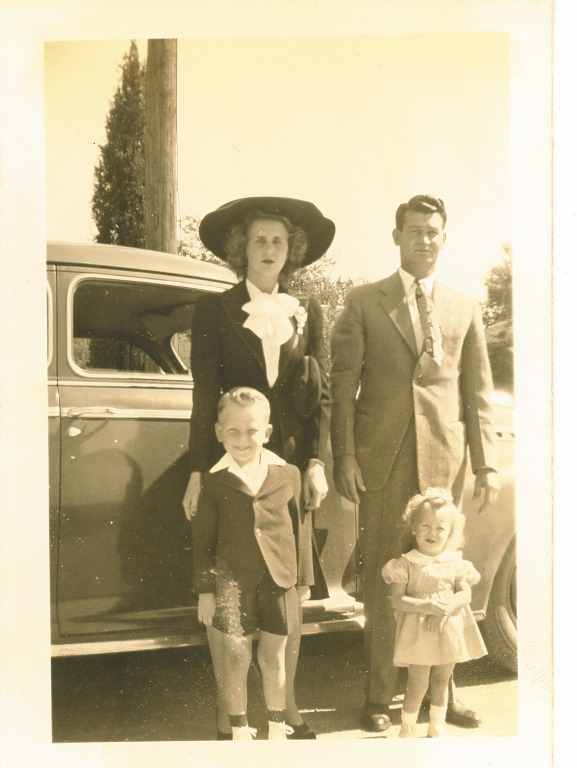 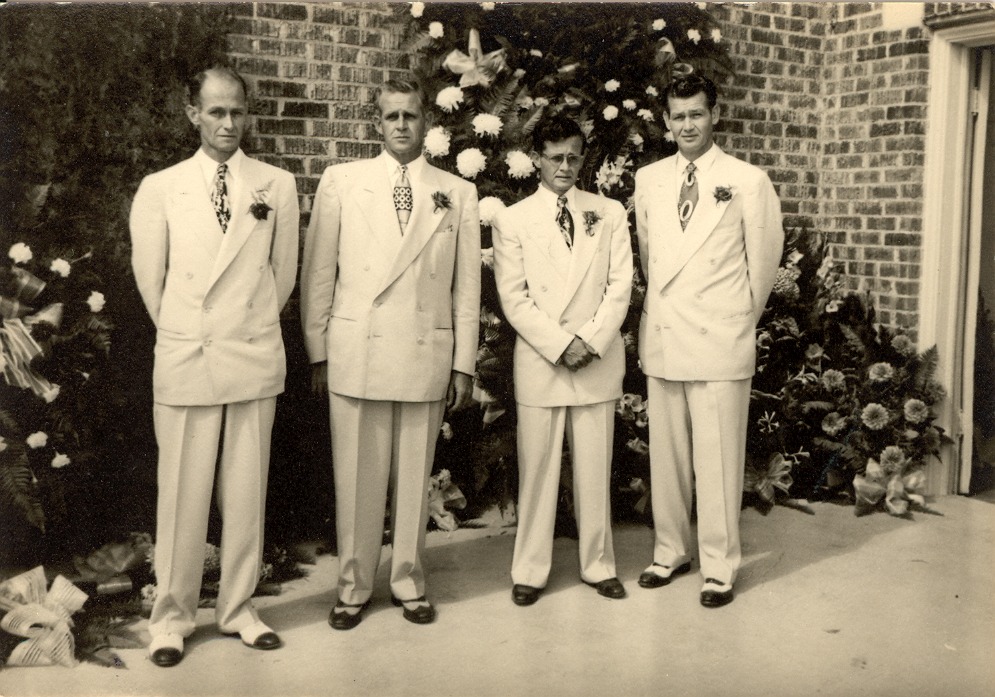 Visit www.prepaidfunerals.texas.gov for information relating to the purchase of preneed funeral contracts including descriptions of the trust and insurance funding options available under state law.
© 2021 Hawkins Funeral Homes. All Rights Reserved. Funeral Home website by CFS & TA | Terms of Use | Privacy Policy